Want the TRUTH about how Real Estate Really Works? Click here to subscribe to our weekly Real Agent Memo! 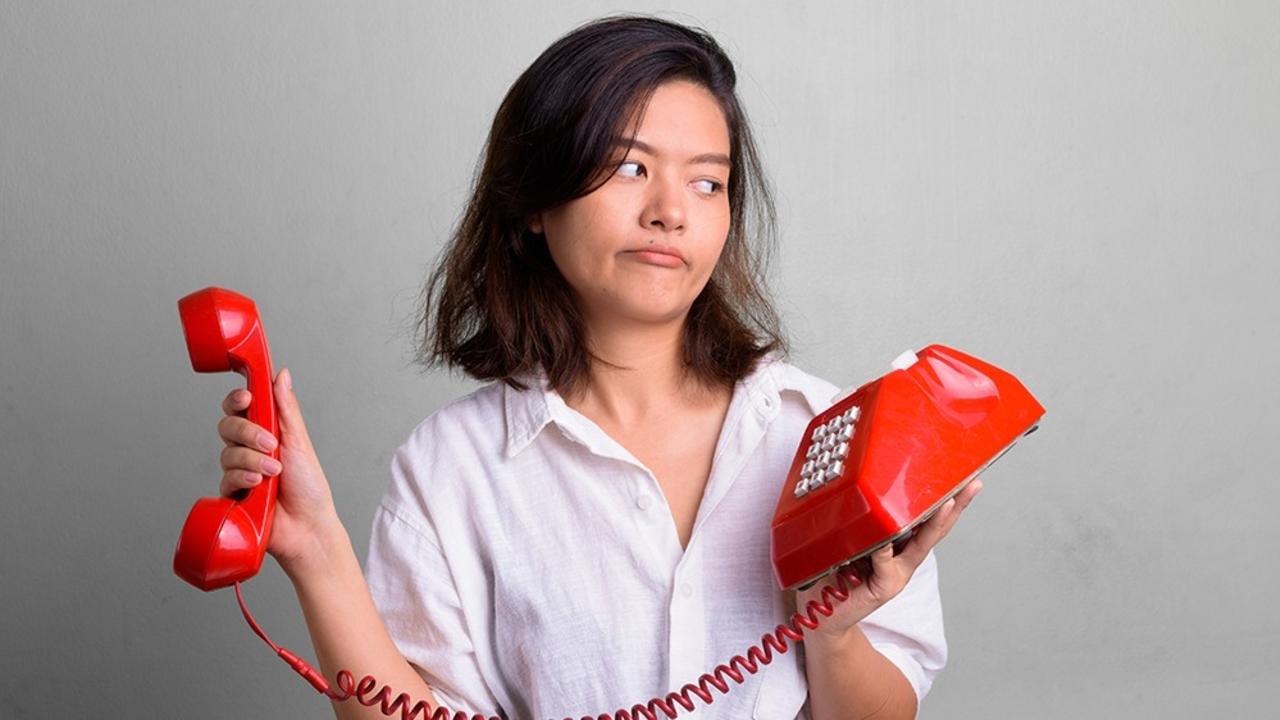 “I’ve got a large list of leads that another agent gave me, but they’re really old, and most haven’t been contacted in over a year.  Any advice on a script to use when I call them?”

There was a whole bunch of “helpful” suggestions from other agents, on what to say and how to approach the situation.

I was dumbstruck.  But here’s what I should have said:

Throw them in the garbage!

SURELY you have something better to do with your time, than chasing after stone cold “leads” (?).

Another similar situation came up with a coaching client.  This guy is good.  He works hard, and he’s disciplined.  But he’s following a program he learned from someone else, and he takes it a bit too literally.

The program states that you must contact a certain number of people in your COI daily.  Well, he doesn’t have a huge database, so he’s telling me how he’s phoning people that he hasn’t spoken to in over ten years and telling them that he’s a REALTOR® now.

To make this as plain as day, imagine this:  You get a phone call out of the blue from some guy you haven’t thought about or heard from in over a decade.  He launches into a spiel about how he’s in insurance now, and do you have time for a coffee?

Do not EVER make a call for the sake of making a call.  NEVER.

Do not EVER make a call or send a message to a lead or client, unless you are delivering something of value.  NEVER.

If you want to build a referral-based business, it’s counter-productive to waste your time calling crap leads, when there are so many more important things to be doing.

Use your time wisely, peeps.

To dramatically elevate the level of
customer service in Real Estate in North America.

Sign up here to receive THE REAL Agent Memo every Thursday morning.

No spam EVER. Unsubscribe any time with a single click.

Subscribe to get these weekly posts straight to your inbox! 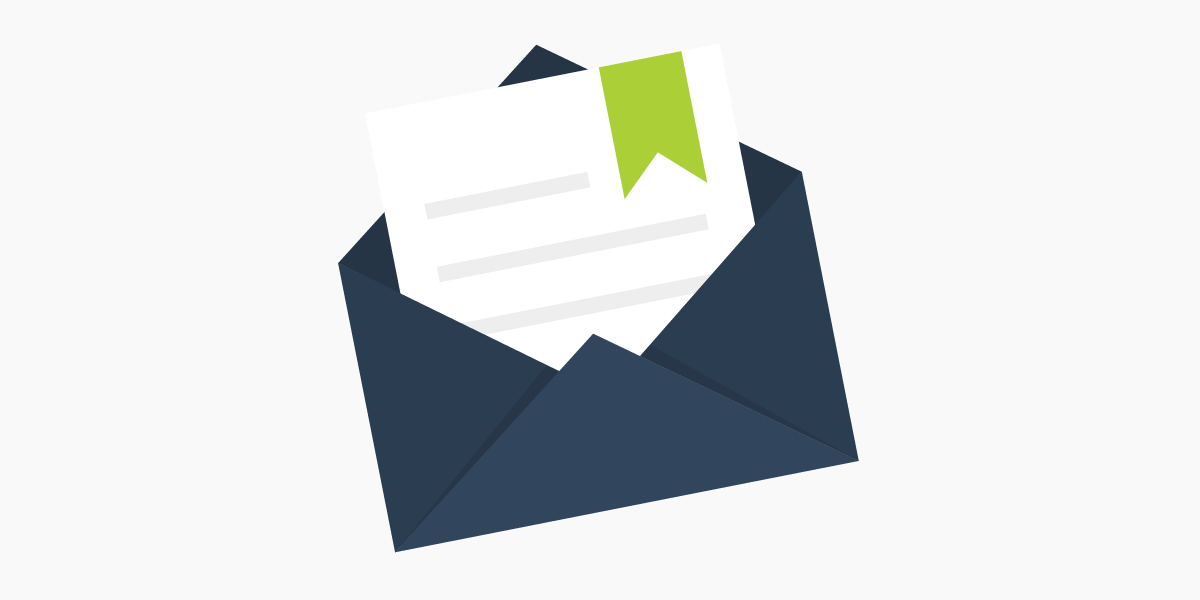 Delivered to your inbox every Thursday. UNSUBSCRIBE any time. 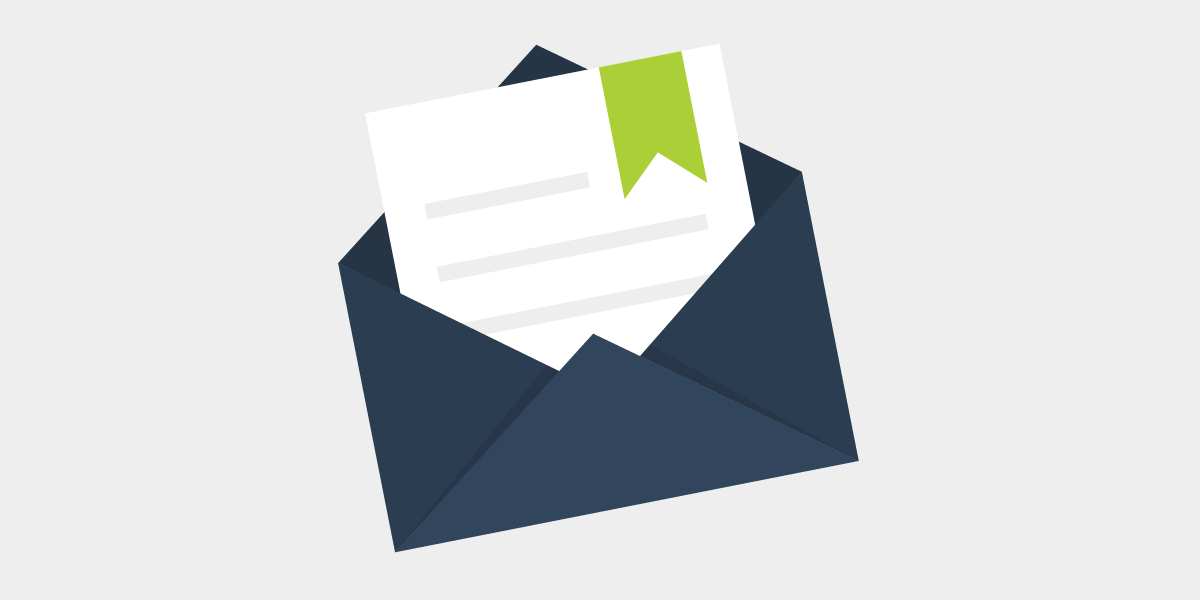 The unrestricted TRUTH about how Real Estate Really Works, for hard-working, high-integrity agents who want to learn how to defeat Gimmicky Slicksters.

Sent every Thursday. UNSUBSCRIBE any time.